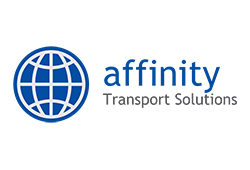 Affinity Transport Solutions has been named a National Champion for Romania in The European Business Awards, sponsored by RSM; Europe’s largest business competition set up to celebrate business excellence and best practice in the European business community.

Affinity Transport Solutions has been chosen after the first phase of judging by an independent panel. They were evaluated on the core EBA values of innovation, ethics and success and will now go through to the second stage of the competition, which includes a video and a public vote.

Affinity Transport Solutions “We’re very proud to be selected to represent Romania as a National Champion. The European Business Awards is widely recognised as the showcase for Europe’s most dynamic companies and we are proud to be recognised at this level.”

Adrian Tripp, CEO of the European Business Awards said: “Congratulations to Affinity Transport Solutions who have been selected to represent their country as National Champions. They are central to the success of Europe’s strong business community, and have shown the core principles we look for of innovation, ethics and success.” 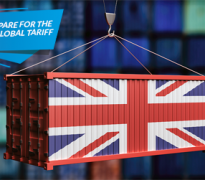 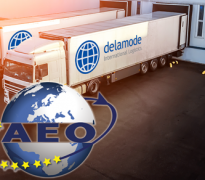 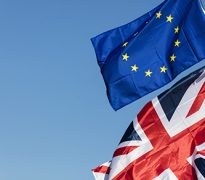 Brexit – An Update on Preparations Read more
Leave a Reply