Much of China’s economy remains in shut down mode after the extended Lunar New Year holiday, due to the virus containment measures implemented by the central and local governments.

Xpediator’s business units are working closely with clients and carriers to try and ensure as little disruption as possible.  If you have any questions regarding how the coronavirus will affect your supply chain logistics, please get in touch with your Xpediator representative or email us.

WHO also stated that, while its current alerts are not intended to limit trade with China, it is expected that these will cause further restrictions in travel and business activities, as several countries have already started to implement stricter protection measures and further regulatory restrictions might follow.

Chinese authorities announced the completion of newly built hospitals and extended medical centres. Huoshenshan hospital, a 1000 bed facility, will come online today.  The 2nd facility in Leishenshan is to be in service as of 5 February.

Various deep-sea operators such as Maersk are slowing down at Chinese ports and shipyards. Despite a statement from the Ministry of Transport issued on 30 January 2020, urging port operators to keep ships moving, a lack of overland handling staff is impacting vessel turnaround times. As an added consequence storage yards within port areas are now under severe congestion.

Vietnam declared a public health emergency over the epidemic on 1 February and intends to stop all flights to and from China. All permits granted for flights between Vietnam and China, including Taiwan, Hong Kong and Macau have been revoked until further notice.

Many deep-sea operators are in the process of slowing down and idling their ships in the Asia Region. Spot rates are predicted to further spike, compared to previous weeks whilst several operators have announced additional blank sailings in anticipation of further slowing down in demand.

Russia set to limit rail services with China, leaving only direct trains between Moscow and Beijing, in response to the coronavirus crisis.

Following rail lanes have been suspended until further notice:

Russia will also extend the closure of its pedestrian and road border with China, in the Far East regions of Autonomous Oblast region, Khabarovsk, Primorsk / Amur and Zabaikalsky Krai. 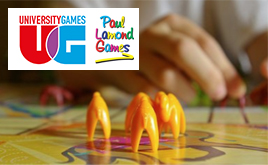 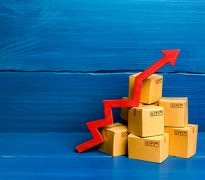 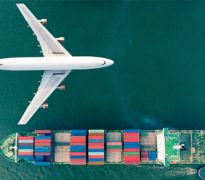 Which freight service is right for you? Read more